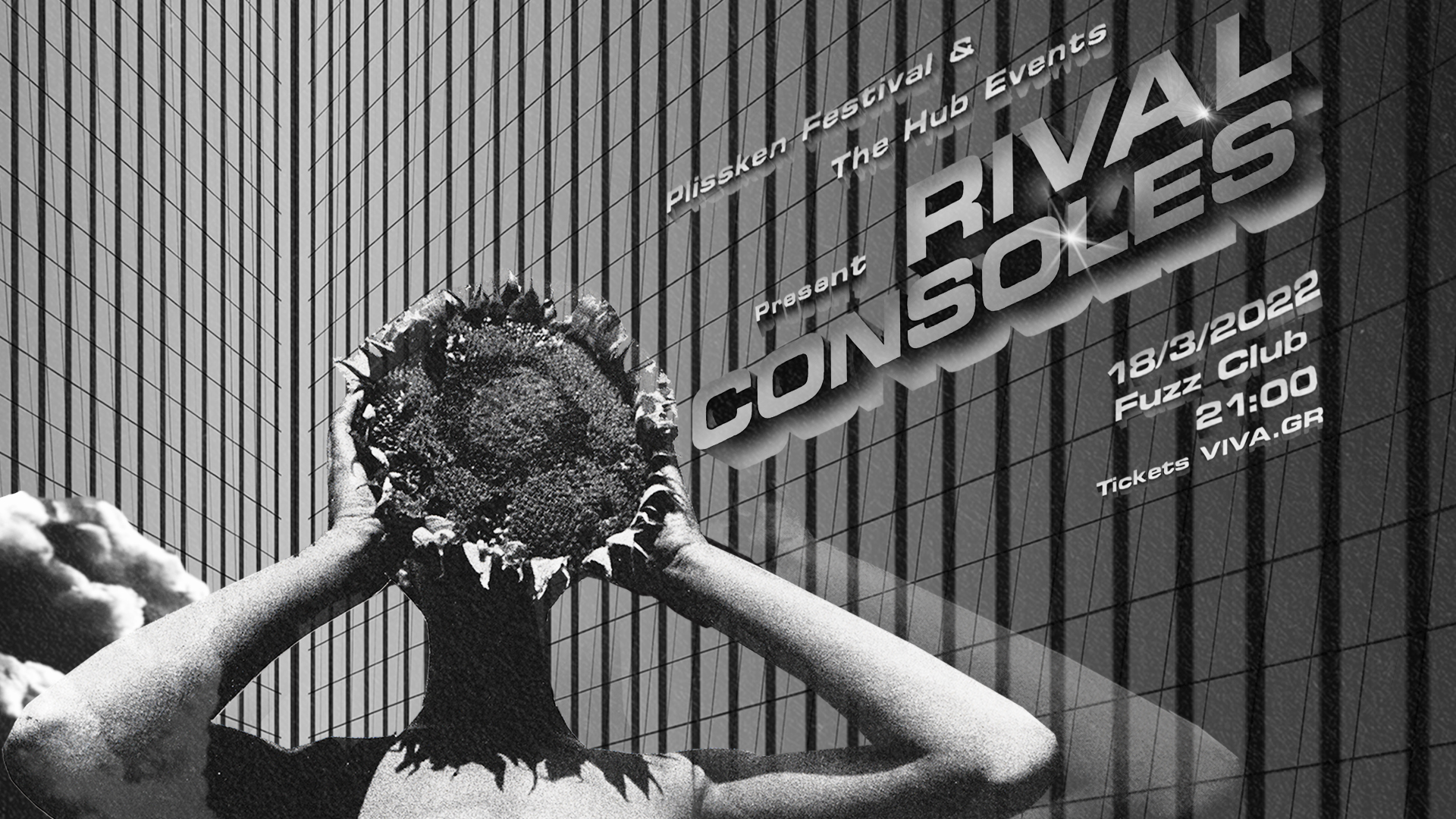 London-based electronic producer and composer Ryan Lee West, aka Rival Consoles, is bringing to Athens his captivating live A/V show at Fuzz Club on March 18th, 2022.
Covid free event:
* Proof of full Vaccination against COVID-19
* Proof of recovery from COVID-19 within the last 6 months
“West has made a career out of evoking human emotions with digital sounds”
Pitchfork
“Ambient leaning, mind-expanding electronics”
DJ Magazine
“as one of the most influential creators of intelligent, intellectual EDM on the planet” Spill Magazine
Erased Tapes’ very first signee, London-based producer Ryan Lee West better known under the name Rival Consoles, is notable for making synthesisers sound human and atmospheric.
His consistent desire to create a more organic, humanised sound sees West often draft early ideas on traditional, acoustic instruments like the guitar or the piano; forming pieces that capture a sense of songwriting behind the electronics.
Fascinated by sound from an early age, Ryan chose to dedicate his time to studying and producing sound, graduating from De Montfort University in his hometown Leicester. In the early years as a recording artist West continued to experiment with a broad palette of electronic sounds. It was with the release of his Odyssey and Sonne EPs in 2013 and 2014 that West started gaining more of a reputation for making thoughtful electronica that spans a wider spectrum of musical ideas. Foremost a guitarist, growing up listening to rock rather than club music, his full-length album Howl released in 2015 saw West strive towards finding a more personal balance between music for home listening and larger spaces.

The increasingly dynamic live audio-visual show, born from bespoke performances at the Tate and for Boiler Room at the V&A Museum featuring self-programmed visuals in Max/MSP, has propelled him to play around the world including appearances at music festivals such as Sónar, Moogfest, FORM, Mutek, Big Ears, Lovebox and Roskilde.

2016 marked the release of his mini album Night Melody — born out of and shaped by long hours working into the night — followed by his acclaimed 2018’s full length Persona whose title was inspired by Ingmar Bergman’s film of the same name.

Having previously remixed the likes of Jon Hopkins, Nico Muhly and label peers Ólafur Arnalds & Nils Frahm, further commissions followed from Max Cooper, Noisia, Sasha and UNKLE band Toydrum.
Since the release of Persona, Ryan has taken his captivating live A/V set to all corners of the world. Last seen live on stage with 17 players of the London Contemporary Orchestra for a sold-out orchestral performance at Southbank Centre’s Queen Elizabeth Hall in January 2020. 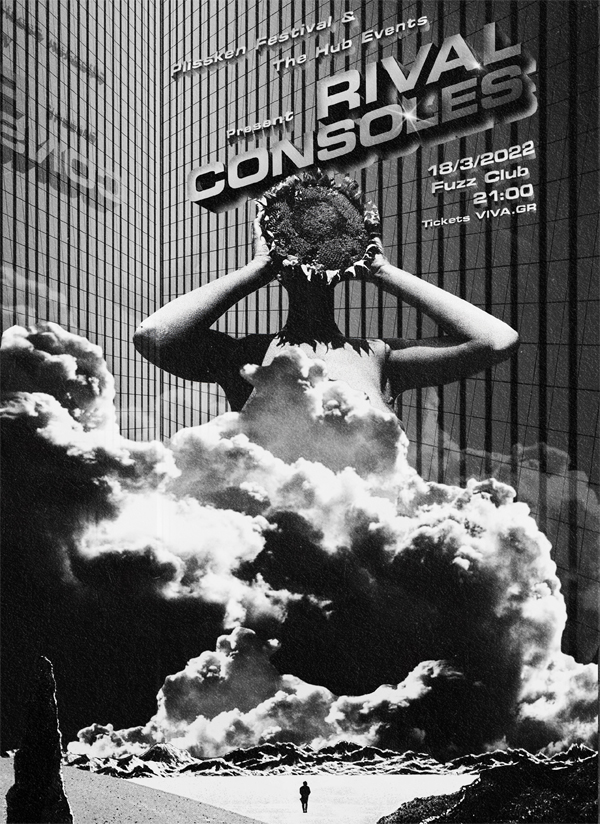